Ban on Microbeads: What, why and how has it happened?

Last Tuesday, January 9th, was a pretty monumental day for environmental policy in the UK, as the government announced a ban on microbeads. The ban immediately prohibited their manufacturing and halted their sales from July 2018, much to the delight of environmental campaigners who’ve been fighting their existence for many years now.

So, what are microbeads?

Microbeads are tiny bits of plastic that are used in a HUGE amount of everyday beauty products. From toothpastes to face scrubs, you’ve probably been using microbeads unwittingly for years now.

Ok but why have they been banned?

When we wash our faces or brush our teeth, these microbeads wash straight down our plugholes and into the water systems, and are so tiny that they’re unable to be filtered by water cleansing systems.

This means that unprecedented numbers of them are occupying the world’s seas, contributing to the five trillion bits of plastic that are currently floating in our oceans. This plastic, as well as entrapping and injuring wildlife, is being eaten by fish and re-entering our food chain, which is obviously pretty dangerous for both people and animals alike.

How has this ban come about?

Back in September 2016, the UK government first committed to a ban on microbeads, following in the footsteps of their American counterparts, who implemented their ban on microbeads back in 2015. Mounting public pressure also contributed, with a Greenpeace petition garnering over 350,000 signatures.

So now the ban on microbeads has been implemented, what alternatives are available? 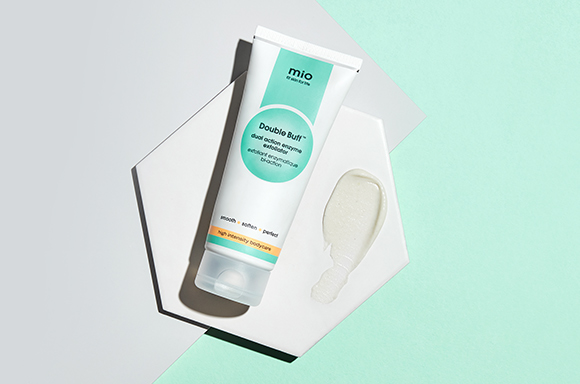 Don’t worry, there are LOADS of eco-friendly alternatives available which are both better for your skin and better for the environment. If you’re looking for a chemical exfoliator, AHAs and BHAs are available or alternatively, there are plenty of cleansing devices which offer a deep-clean without the physical scrub.

3 is the Magic Number

Christmas Skincare Gifts For Every Type Of Friend

8 Ways To Eat Your Water

Our Guide to Make Running YOUR Habit

How to be stress free this Christmas

How to live your best life, every day

Why is it Important to Moisturise?